Lesslie Newbigin (1909-98) was a missionary statesman, theologian, pastor, author and limerick writer. He volunteered for missionary service in India with the Church of Scotland, and went on to become a bishop in Madurai and Ramnad with the Church of South India, Assistant General Secretary of the World Council of Churches and Bishop of Madras. After his retirement, he taught theology at Selly Oak Colleges, Birmingham and was elected moderator of the United Reformed Church. His teaching at HTB's School of Theology between 1994 and 1995 forms the basis of this book. Read more about his life 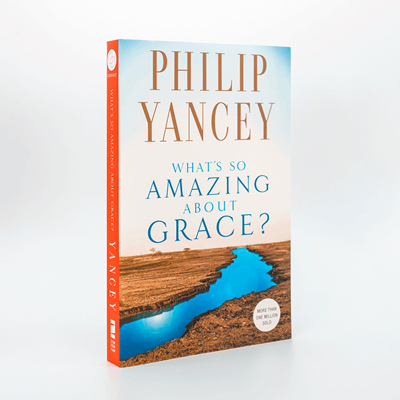 What's So Amazing About Grace? 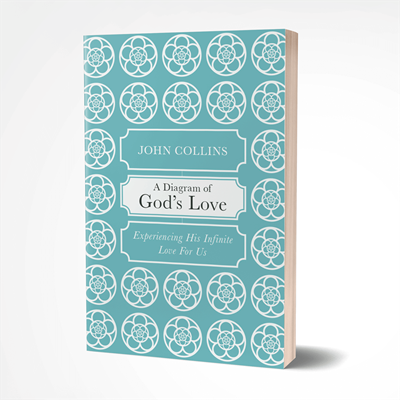 A Diagram Of God's Love 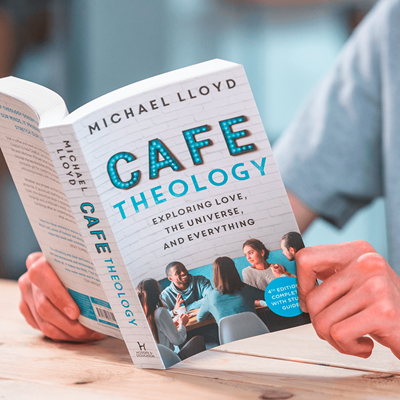 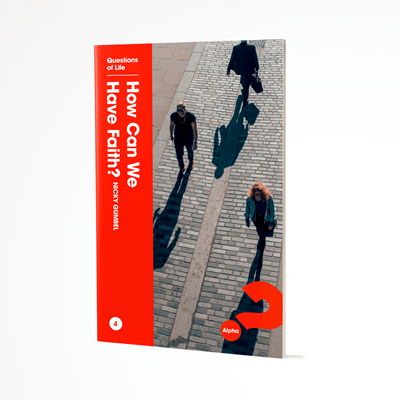 How Can We Have Faith?