Paul Cowley was born in Manchester where both his parents were alcoholics and his home life was filled with verbal and physical abuse. At the age of 15 he left home to live on the streets and became involved in crime which led to prison. At the age of 21 he enlisted into the Army and over the following 17 years did several tours in Northern Ireland and served in the Falklands campaign. In 1994, after being an atheist for almost 38 years, he attended Alpha and became a Christian. He is passionate about caring for people both inside prison and on their release. In 2002 he was ordained priest into the Church of England, and in 2005 he founded the charity ‘Caring for Ex-Offenders’ which helps men and women reintegrate back into society. In 2016 Paul was awarded the MBE from Her Majesty the Queen for ‘Services to Ex-Offenders’. Finding Hope: Paul Cowley tells his compelling story 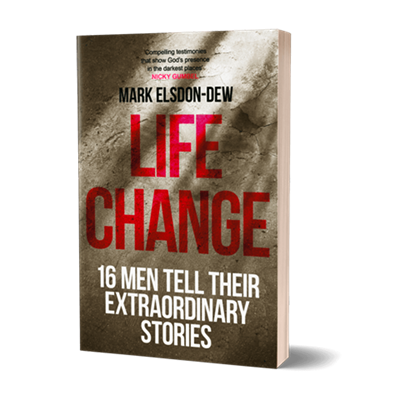 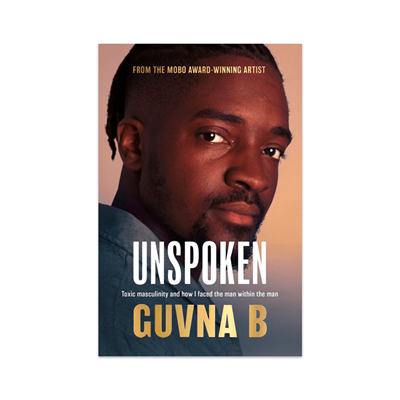 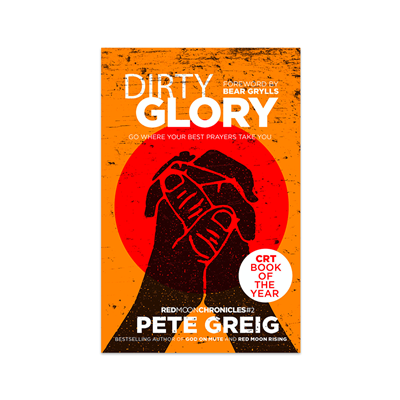 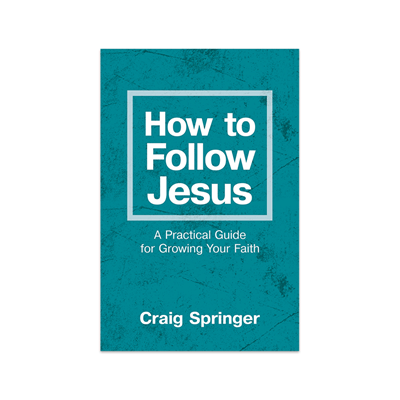